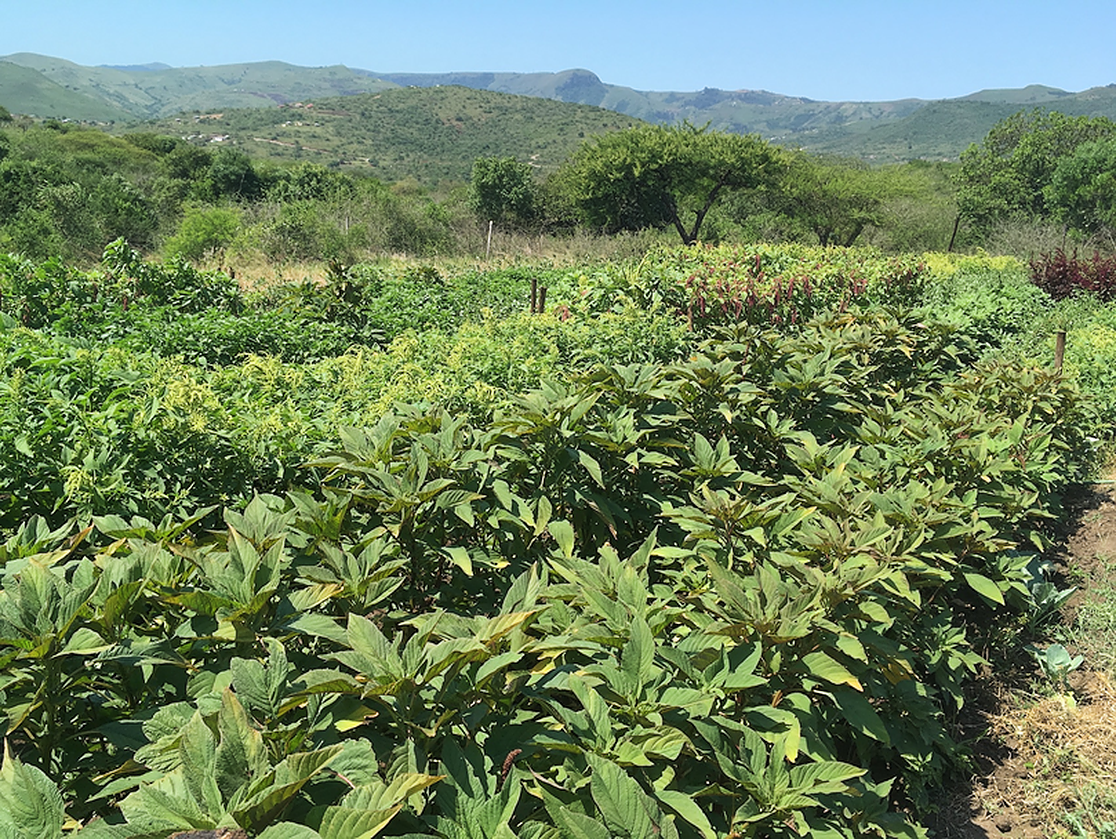 South Africa is one of the most unequal countries in the world; 55% of the population live in poverty with 25% in extreme poverty. Food shortages and poor nutrition affect many households, with 24% of under-fives stunted. Poor nutrition is not just a lack of macronutrients but of micronutrients, minerals and vitamins which have an impact on health. 17% of children and 19% of pregnant women in South Africa are deficient in vitamin A. Most areas in South Africa are prone to drought and 8 out of 9 provinces have received progressively less rainfall since 1970. Inadequate rainfall causes reduced yields, especially in the smallholder farming sector where farmers cannot afford irrigation. Hence, there is an urgent need to develop strategies to ensure sufficient nutritional food and a source of income for these farmers and their households in a sustainable manner, i.e. produced in a way that is resilient to environmental fluctuation and does not deplete natural resources.

Although neglected and under-utilised, African leafy vegetables (ALVs) offer unique opportunities to diversify farming systems, contribute to climate change adaptation, ensure food security, alleviate poverty, increase income and improve human health (particularly malnutrition and lack of micronutrients). Most communities affected by poverty and undernutrition live in areas rich in biodiversity, including ALVs. A key attribute of ALVs is their high nutritional content with many studies indicating higher levels of vitamins and minerals compared to cultivated vegetables, such as cabbage and spinach. Currently, ALVs are harvested from the wild rather than cultivated. This is unsustainable and already a decline in the wild population of ALVs has been reported due to over-harvesting and lack of seed production.

ALVs are well-adapted to local growing conditions and grow on marginal land with little input. They are hardy and able to thrive in both drought and flood times. As a result ALVs are available during harsh environmental conditions when most cultivated crops would have failed, and indeed harvesting and consumption of ALVs from the wild increases in rural regions during times of drought to help meet food shortages. The cultivation of ALVs would play a role in increasing agro-biodiversity which helps suppress pests and disease, as well as protect against the effects of climate variability. ALVs also have the potential to contribute to household income because of their relatively high value. With increased reliability of supply, it would be possible to develop new value chains such as selling through supermarkets.

In this collaborative project involving the Universities of York, Newcastle, North West (South Africa) and the South African Agricultural Research Council we will develop improved varieties of amaranth, one of the most common ALV in Southern Africa, using a combination of molecular analysis, metabolic profiling of nutrient content, genomics, participatory breeding with smallholder farmers, and analysis of susceptibility to pests. It will deliver improved lines which can then be promoted by the Agricultural Research Council to improve the nutrition, livelihoods and environmental sustainability of smallholder households. 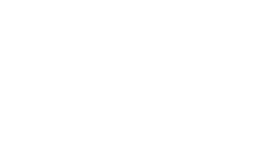 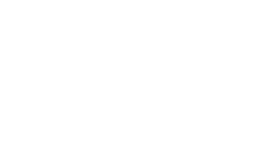 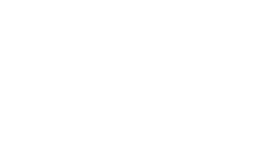 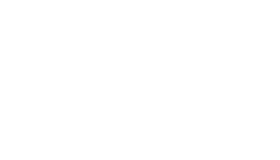 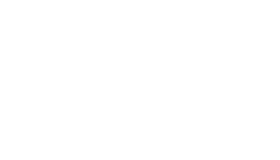 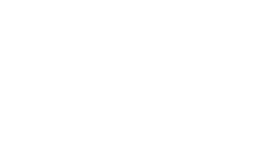 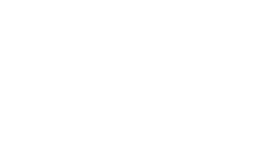 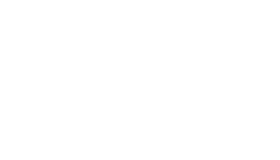